Sandvik Materials Technology, SMT, employs around 5,700 people worldwide, including 2,900 in Sandviken. We talked about environment and sustainability with Roland Andersson and Jan-Olov Bergström. Andersson is responsible for internal transport and Bergström is responsible for the purchasing, procurement and maintenance of SMT vehicles in Sandviken.

Firstly, what do you do at SMT?

Andersson: “We are a world-leading manufacturer of stainless steel and special alloys for the most demanding industries. We had sales of around SEK 15 billion in 2019 worldwide. The energy sector is our biggest customer segment.”

The Sandvik Group as a whole (with some 40,000 employees) has set aggressive environmental goals. One of them is to halve production and transport-related CO2 emissions. What does this mean for you?

Andersson again: “Those of us who are responsible for vehicles have acted quickly. We switched all vehicles to fossil free with a mix of electric vehicles and renewable diesel as early as June 2019.”

What kind of vehicles do you have?

Bergström explains: “We have everything from smaller service cars to huge trucks, lorries, loaders, locomotives. It is a very broad fleet of vehicles.”

Was it self-evident to choose Neste MY Renewable Diesel (HVO100)?

Bergström laughs: “We had been curious about Neste MY Renewable Diesel for quite a while, but we were not sure whether we could get it in sufficient quantities and several of our vehicle suppliers could not guarantee that it would work in their diesel engines. So we were afraid of switching at first. However, we then benchmarked with other companies around that had been using HVO for a couple of years, and we were then able to convince the engine suppliers that it did not impair performance. The suppliers changed course and provided guarantees thanks to those companies who were behind us. That was when we made the decision to run on HVO. We also got the OK from our fuel supplier Swea that they could guarantee sufficient fuel to meet our annual requirements of 800 m3of HVO. We switched straight from fossil to renewable, and overnight cut our CO2e emissions by 90%, or 2,200 tons calculated on an annual basis.”

Andersson adds: “We have our own tanks in the area and as the fuel can be mixed with ordinary diesel, we were easily able to start filling them with HVO. Initially we were running on a mix but after a few months the fuel was pure HVO.”

Did you evaluate alternatives to HVO?

Andersson again: “We also looked at hydrogen, but it would be very expensive to convert to as we would need to replace vehicles and the technology is not that well developed yet. But it can well be part of the future, with a mix of different fuels, such as HVO, electricity and hydrogen.”

Have you experienced any downsides with HVO?

Andersson: “We have asked our engineers but they have not seen any problems, nothing negative at all. We have received a good response on this transition journey. Our factories abroad have also been positive and very curious about the conversion and are keen to test this themselves. SMT Sweden is among the leaders when it comes to transport solutions with HVO and battery power. It was a real eye opener for us that it is so simple to switch to Neste MY Renewable Diesel and that there were no conversion costs.”

About Sandvik
Sandvik is a global industrial group with around 40,000 employees in 130 countries. The company was founded in 1862 and has three business areas today: Sandvik Machining Solutions, Sandvik Mining and Rock Technology, plus Sandvik Materials Technology (SMT). SMT is a world-leading manufacturer of stainless steel and special alloys for the most demanding industries. They had sales of around SEK 15 billion in 2019 worldwide. 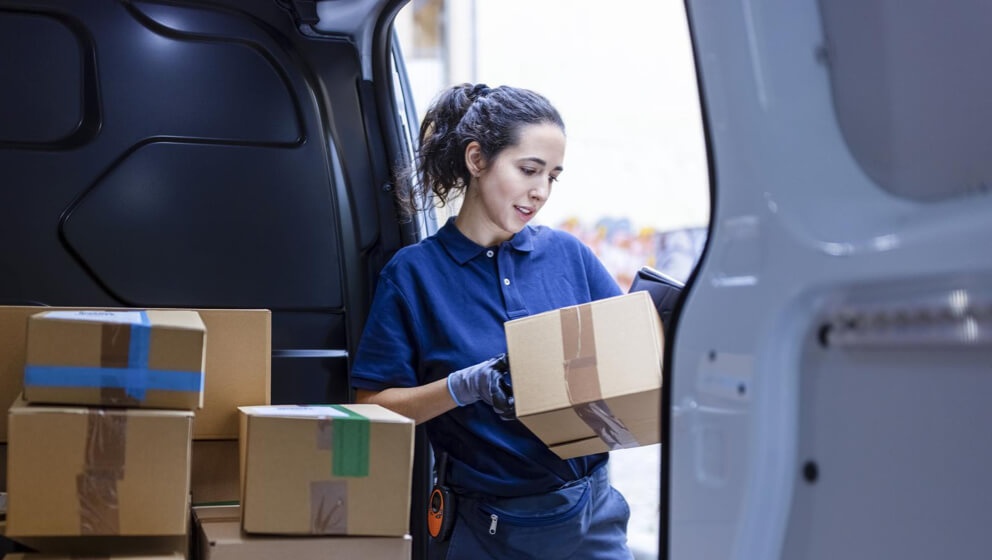 100% renewable? Up to 90% less GHG emissions compared to fossil diesel? Find out how we make it possible!
Get answers 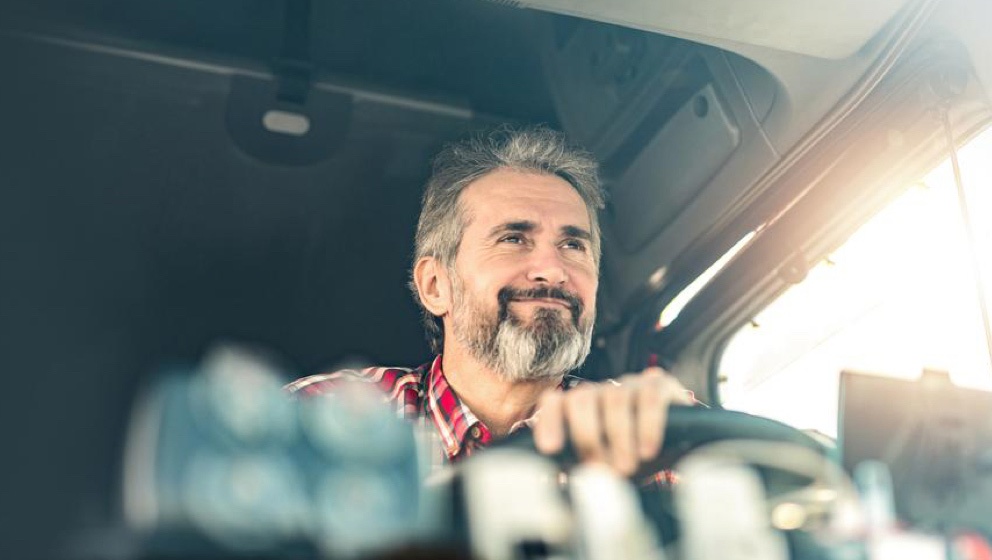 Read inspirational stories of companies that have already chosen destination fossil-free. Find out what drives them!
Meet our customers 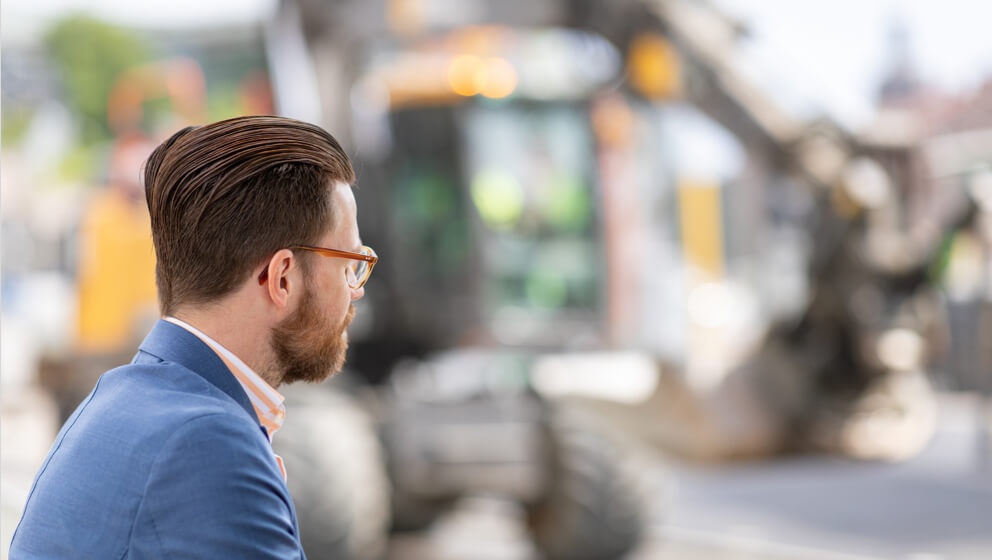 Embark on a journey to meet 2030 and 2050 climate targets by reducing transport emissions today.
Find out how
Twitter
Facebook
Linkedin
More